Las Casas Foundation is thrilled to welcome our panel of celebrity judges from stage, television and film to the 2016 Joci Awards. Join us on Sunday, May 1 as 25 finalists vie for over $100,000 in scholarships. 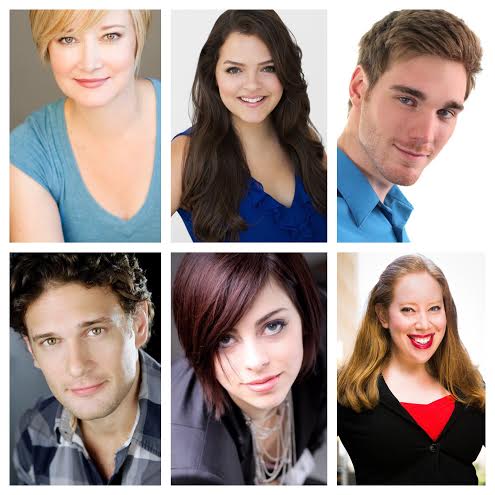 Jennifer Ashley Tepper
Jennifer Ashley Tepper is the Director of Programming at Feinstein’s/54 Below, Broadway’s #1 concert venue. On Broadway, Tepper has worked on [title of show], The Performers, Godspell, and Macbeth. She’s the co-creator of the Bistro Award-winning series, If It Only Even Runs A Minute, and she frequently collaborates with Joe Iconis & Family. As a writer, Tepper has authored two volumes of The Untold Stories of Broadway, published by Dress Circle. JenniferAshleyTepper.com