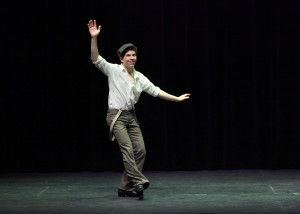 David Bologna may very well be the only Joci Awards winner to have been nominated for a Tony Award. An original cast member in Broadway’s Billy Elliott the Musical, Bologna was nominated for the coveted award at the age of 13 for his role as Michael, Billy’s best friend. You might think a Broadway turn would make the competition a breeze but the caliber of talent at the Joci Awards affected him as a developing artist. He went on to become the Overall Winner in 2013 with a dance he choreographed himself and is forever grateful to Las Casas for believing in him. Currently a junior at NYU, Bologna is shaping his own curriculum as a part of his experience at the Gallatin School of Individualized Study. Through this evolutionary process, Bologna is now studying a mixture of fashion design, performance/dance studies and Italian. Mr. Bologna hopes to eventually link his two passions of theatre and fashion. 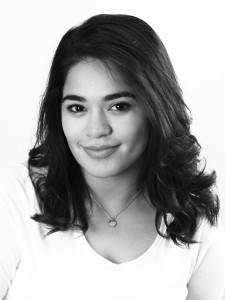 Destiny Cantu was a high school junior before she realized she might want to pursue a career in the performing arts. After landing a role in her high school’s production of Grease, her theatre teachers encouraged her to explore Camp Broadway presented by Las Casas Foundation, where she blossomed under the direction of industry professionals. Cantu went on to participate in Las Casas’ scholarship competition, where she was awarded a $1,500 scholarship for her essay. She served as a “host” for KLRN’s broadcast of the 2015 Joci Awards. Currently, Cantu is pursuing her dream in New Mexico at Santa Fe University of Art and Design, majoring in Musical Theatre. 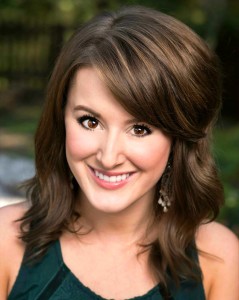 When Las Casas’ Scholarship Program began in 2009, Kathleen Langford was a senior at O’Connor High School. Her vocal instructor encouraged her to enter the competition, where she went on to win a total of $3,500 in scholarship money for her duet and solo vocal performances. For Langford, the greatest payoff was the validation of her talent, which gave her confidence to pursue a degree in the arts. A graduate of Texas Tech University, she earned a B.A. in Music with a minor in Theatre. She most recently served as Las Casas Foundation’s Administrative Assistant and has since has gone on to become Head of Wardrobe for Circus 1903, an all-new production from the producers of The Illusionists and the award-winning puppetry team from War Horse. Regarding those who may be hesitant to apply for the scholarship competition, Langford encourages students to be persistent and to trust their talent and love for the performing arts. Learn more about Kathleen’s journey here. 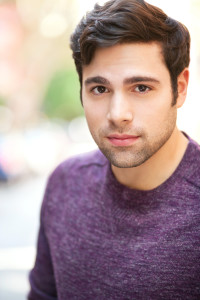 A graduate of Reagan High School and a 2010 Joci Awards finalist in the vocal category, Storm Lineberger is thrilled to have recently returned to his hometown playing Raoul in the spectacular new production of The Phantom of the Opera at the Majestic Theatre. Lineberger found his passion for theatre by accident – literally. After a high school football injury resulted in two knee surgeries, the sport he once loved became increasingly more difficult. A friend suggested he audition for the high school musical – he did, and he never looked back. His scholarship helped him attend the Weitzenhoffer School of Musical Theatre at the University of Oklahoma, where he graduated with a B.F.A. in 2014. His advice to theatre students is “try everything” and be ready to seize the moment. Learn more about Storm’s journey here.