Party guests suffered from no shortage of libations, with a variety of brews provided by Alamo Beer, including their Golden Ale, German Pale Ale, Pilsner and Amber Lager. Red and white wine was also available to guests compliments of Glazer’s, along with a delicious signature cocktail made with Alberta Rye Whisky.

A special thank you to all who joined us and all those who made the evening so spectacular, including Lüke San Antonio (Chef John Russ, Cathy Bartlett, Jenavy Escobedo and their entire staff), Alamo Beer (Zac Harris), Glazer’s (Shaun Tapia and Monica Snyder), Alberta Rye Whisky, Sandra Trevino, and our volunteers, who made everything run so smoothly.

Check out a few photos from the evening below, and be our guest at the remaining cast parties of the season (Kinky Boots, Cinderella and Motown the Musical) by becoming a member of Las Casas! Membership dues are tax-deductible and directly support our scholarship and educational programs. Learn more about membership and benefits here. 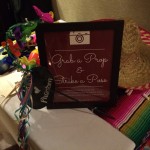 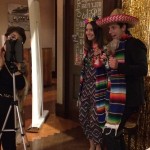 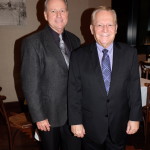 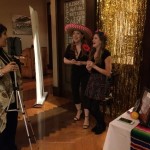 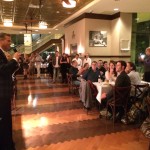 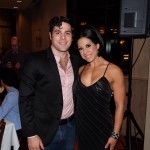 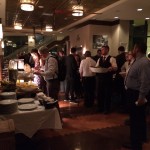 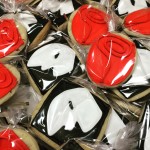 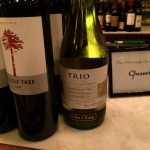 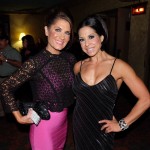 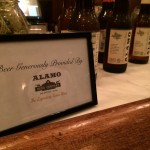 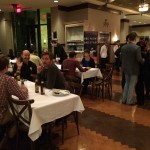 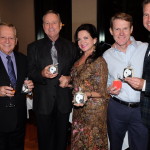